In a former blog post, I created a treasure hunt in the style of Byron Preiss’s The Secret (a Treasure Hunt). I hid an opal ring somewhere in the US and crafted a riddle to lead the brightest among you to it. However, I guess my treasure hunt wasn’t as difficult as Preiss’s because after 3 months, someone has figured out the riddle and taken the ring.

Since several people have messaged me about the treasure hunt, I made it a habit to visit the treasure site as often as possible. Yesterday, as I checked on the ring, I discovered something else.

Whoever you are, congratulations! If you’re reading this, my mystery treasure hunter, please send me a message. I’d love to congratulate you personally.

As for the rest of you, let me explain the riddle.

On the isle of many mounts,

Find the faithful feather of three.

There the Son points the way

The place of pale leaves,

But the prize lies behind

To play a tune.

And pluck your prize

The isle of many mounts is Manhattan, whose name means “island of many hills.” The faithful feather of three threw many of you off. On the upper west side, there is a church called the Cathedral of St. John Divine. Anyone who has visited the church knows that there are three peacocks, the pride of the church, that roam the grounds as they please. In front of the cathedral, there is a statue of Jesus, the Son, who gestures north towards the next location. 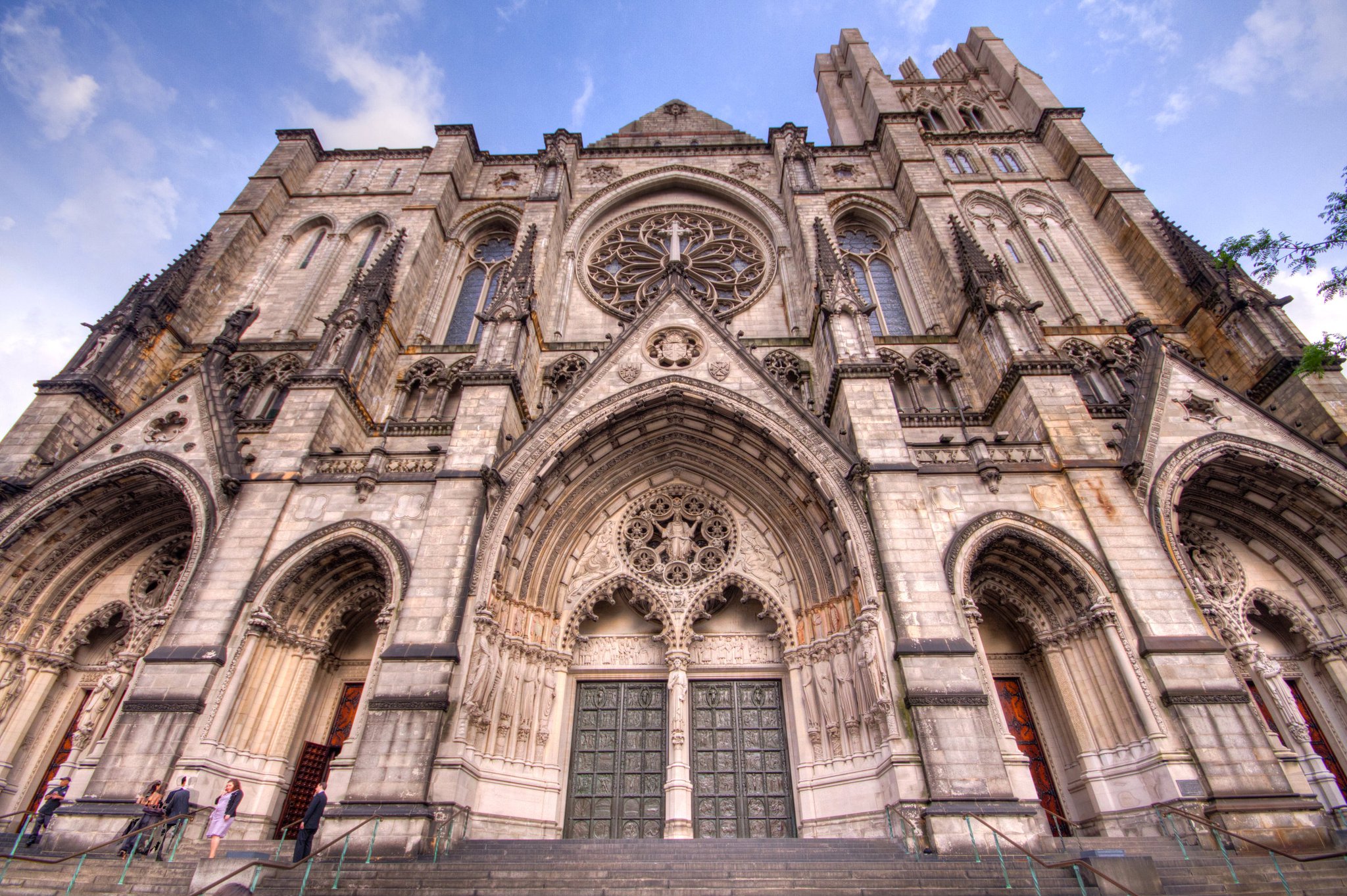 Royal reflections and rebel roots is a reference to Columbia University, once called King’s College. It is also the alma mater of Alexander Hamilton. In Columbia University, there is a statue of Athena, famous for her grey eyes. The statue overlooks the library. Here leaves refers to sheets of paper in books, not actual leaves. 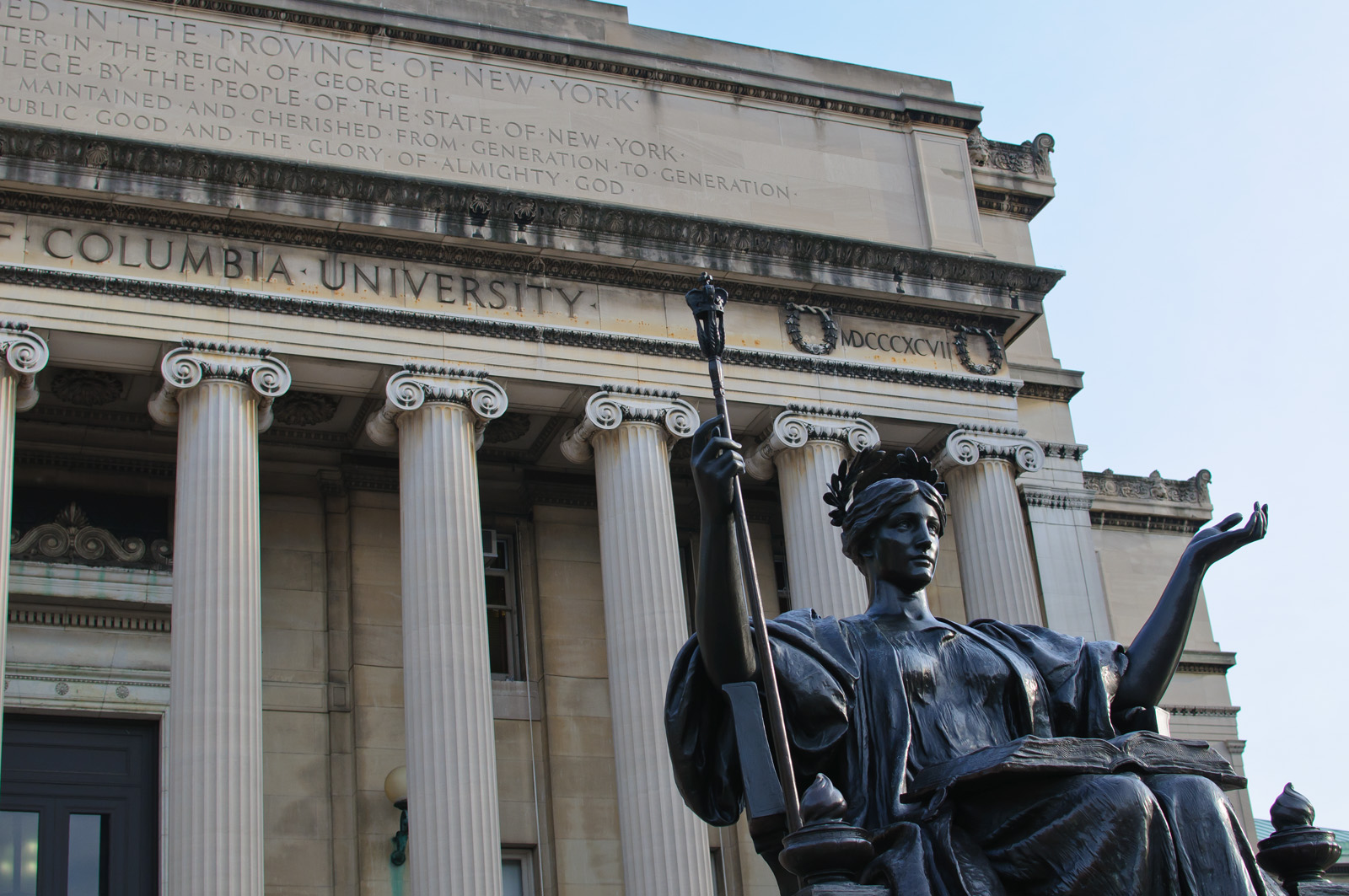 But the prize is behind the statue of Athena, where panic pauses to play a tune. There is another statue in the university called The Great God Pan, where Pan is playing on his pipes. Now all you need to do is look low where light never goes. Behind the statue is a line of bushes. The ring was hidden beneath one of the bushes and placed on a little branch at its base. That is also where I found the note posted above.

Let me know if I should make another treasure hunt. I don’t have any other rings hanging around, but I can think of something. Thanks for playing guys!

4 thoughts on “The Treasure is Found”