There are so many great stories out there. In fact, there are too many to list. But what if I told you there were actually only 7 stories? What if I said that we’ve only ever repeated those same 7 stories? Here they are: 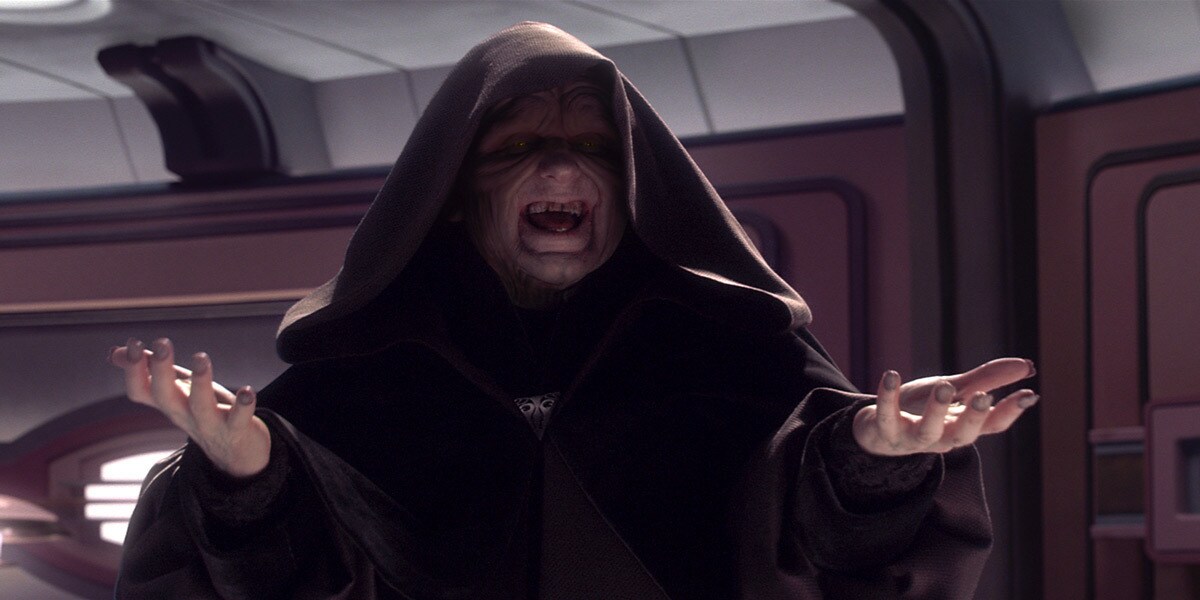 Think of Star Wars. The Sith threaten to destroy planet after planet with their giant, laser-shooting Death Star. To save the galaxy, Luke Skywalker must destroy the Death Star and the evil Sith that control it.

After the poor protagonist comes into wealth, power, or a new mate, he loses it all and must get it back by growing as a person. 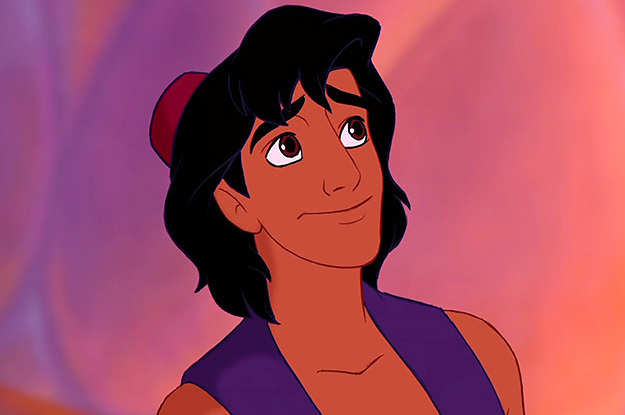 For this one, think of Aladdin. He is a poor man that falls in love with Princess Jasmine, but cannot marry her because of his low social class. With the help of a magical genie, Aladdin becomes a rich prince so he and Princess Jasmine can be together. However, Jasmine is not impressed. In fact, it is only after losing his wealth and power that Aladdin realizes love was all he needed to be with Jasmine. And when he finally marries her, he gets the wealth back. Rags to riches to rags to riches.

The protagonist and usually some companions set out for an important relic or location. Along the way, they face several obstacles or temptations.

Lord of the Rings is my favorite version of this story. Frodo and the Fellowship set out for Mt. Doom to destroy the ring, but in their way stands Sauron’s army of orcs that threatens to conquer all of Middle-Earth. To reach the fiery mountain, Frodo must evade sure death from all manner of monster including his own friends that have been tempted by the ring’s power.

The protagonist journeys to a strange land. There are dangers to be sure, but the protagonist survives and returns home with experience.

The Odyssey is possibly the most famous example of this story type, even if The Odyssey focuses mostly on the return. Having left home to fight in the Trojan War, Odysseus must find his way back. To do so, he must face hideous, horrible creatures and also some beautiful, seductive women…the he lives and has sex with for years…despite having a lovely and faithful wife. Regardless, Odysseus makes it home with experience…and with that experience, decides to kill everyone. Such a weird story. Weird. But classic!

Yeah, it seems more like a genre than a story type. However, comedy isn’t humor. Instead it is a story focused on triumph over adverse circumstances. The conflict becomes more and more confusing until finally all is resolved in one simple, happy ending.

Mr. Bean often finds himself in this sort of story. Because he is a clumsy, bumbling idiot, Bean makes things worse and worse. Whether ruining a turkey dinner or a famous painting as in the 1997 film Bean, Mr. Bean turns everything to chaos. But it all works out in the end, miraculously.

In this story type, the main character is hero whose great flaw or mistake leads to his inevitable downfall. It is an emotional story as we see a good character gradually fall apart.

The best modern example is Breaking Bad. Walter White, a brilliant teacher and a loving father, turns meth kingpin. While Walt goes into the meth business to make money for his family before he dies of cancer, he becomes consumed by his greed and his ego. Although he earns more money than he can count, Walt loses everyone and everything he has. As viewers, we love him for what he was and despise him for what he’s become.

The final story is the rebirth. In this type, the main character changes their ways and becomes a better person after a motivating event. It’s more a metaphorical rebirth than a literal one.

The Grinch is a great example. The green and grouchy cave creature plots to steal Christmas from the Whos in Whoville. But Cindy Lou shows him that Christmas is more than just presents and feasts, and his heart grows three sizes.

Now that all the stories have been listed, it’s important to note that the 7 stories are not limitations. No writer is trapped by these forms. Rather, the writer uses these classic forms and twists, distorts, and combines them in whatever way he chooses to create something that is both familiar and yet, never before seen. Can you figure out which story type your favorite story fits into?